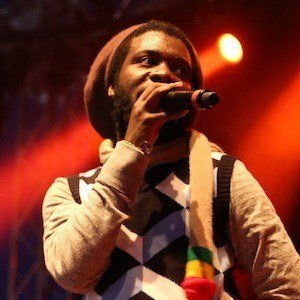 Singer who is known for his reggae style and his hit song "Diamond Sox". His music can be found on a variety of streaming services including Spotify and Youtube.

He has earned representation from a variety of different record labels including Born Rollin Music, VPAL Music, and Tad's Record Inc.

He was born and raised in Linstead, Jamaica.

As a musician who focuses primarily in reggae genre, he can be seen in relation to other artists who utilize the genre including Bob Marley, Peter Tosh, and Damian Marley.

Iba Mahr Is A Member Of