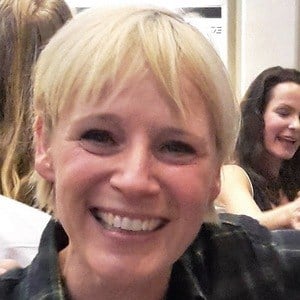 Most well known to American audiences for starring opposite John Cusack in the popular 2000 movie High Fidelity, she is also famous in her native Denmark for her work in the situation comedies Langt Fra Las Vegas and Klovn.

At the start of her career, she portrayed Eva in the 1996 Danish crime movie Portland.

For her performance in the 1999 film Mifune's Last Song, she was nominated for a European Film Award and a Berlin International Film Festival honor.

She spent her youth in Copenhagen, Denmark. Her marriage to Emil de Waal lasted from 1996 to 1999 and produced a son named William.

Iben Hjejle Is A Member Of