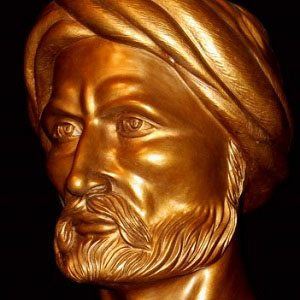 Remembered for his tremendous contributions to the modern fields of historiography (historical research methodology), economics, and sociology, this fourteenth-century Islamic Arab historian and philosopher laid out the theory of "asabiyah" (social unity) in his important 1377 work The Muqaddimah.

He made significant contributions to the supply and demand and cyclical power of empires theories.

Born in Tunisia, he and his brother, Yahya Khaldun, both pursued careers as historians. In the late 1340s, the siblings lost their parents to the bubonic plague (or "Black Death," as the disease was then known).

Ibn Khaldun Is A Member Of