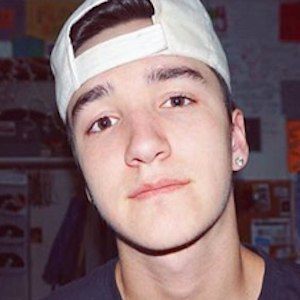 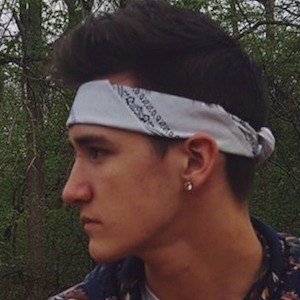 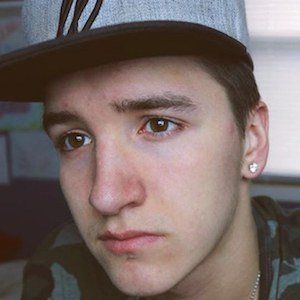 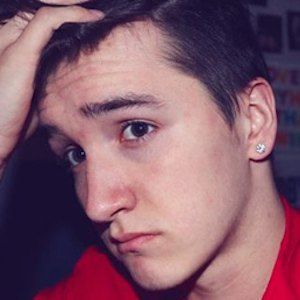 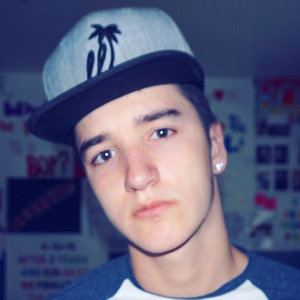 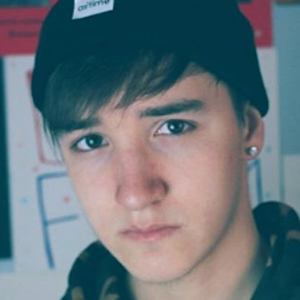 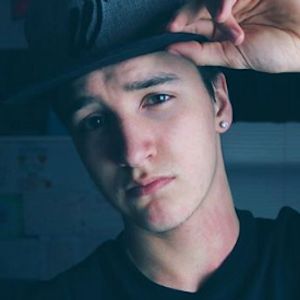 Popular YouNow personality who was invited to be a guest on DigiTour and a featured performer on the iConnetTour.

He joined the Twittersphere in June of 2012 with his first Tweet being "Well just got done mowing grass eating pizza yeah."

As a YouNower, he broadcasted live from his Portage, Indiana home.

He and Taylor Latimer were both invited to be featured performers on the iConnectTour.

iBobbyHD Is A Member Of