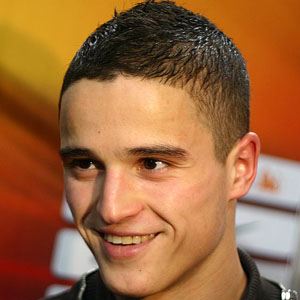 Attacking midfielder who joined Olympiacos in 2014 and debuted with the Dutch national team in 2007.

He began his professional career with PSV in 2004 after coming up through the club's youth system.

He was born in Utrecht, Netherlands.

He and Robin van Persie became teammates on the Dutch national team.

Ibrahim Afellay Is A Member Of