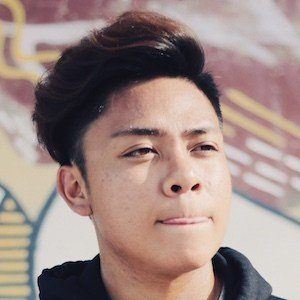 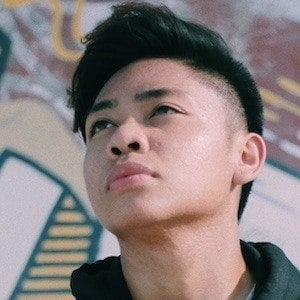 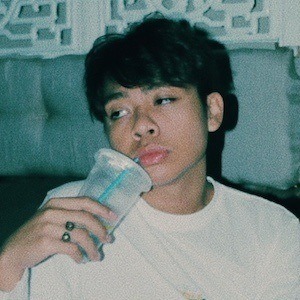 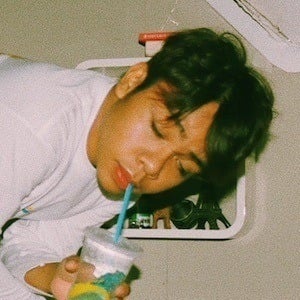 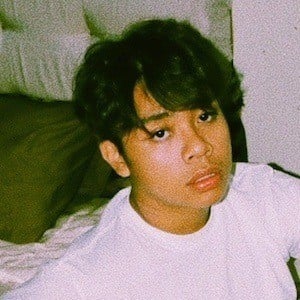 Bruneian social media personality who is famous for his eponymous YouTube channel. He has earned massive popularity there for his original short films, comedic sketches, and personal vlogging entries.

He was originally born in Brunei and raised between Australia and Vietnam.

Ibrahim Kamit Is A Member Of