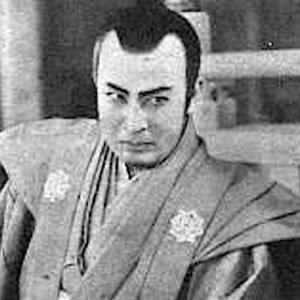 Japanese actor who played roles in Jidaigeki from 1920 to 1960. His film credits include The Idle Vassal: House of the Snake Princess, and Ako Roshi.

His first film role was in a 1925 Makino Film Production.

He helped form the Toei Company and served with ChiezÅ Kataoka on the board of directors.

He has a son, Kin'ya Kitaōji, who became an actor.

He is a famous Japanese film actor like Ken Watanabe.

Ichikawa Utaemon Is A Member Of