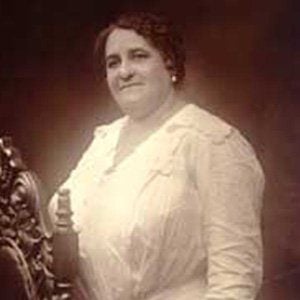 African-American businesswoman who became the first female bank president in the history of the United States in 1902.

She taught grade school for 3 years.

She was paralyzed and wheelchair-bound from 1928 onward, and served as a role model for people with disabilities.

Her mother was a former slave.

She and explorer Stephen Austin were both natives of Richmond, Virginia.

Maggie L. Walker Is A Member Of