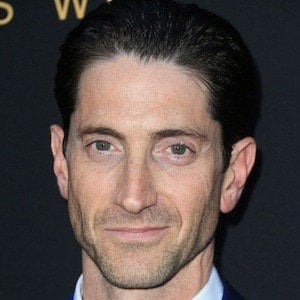 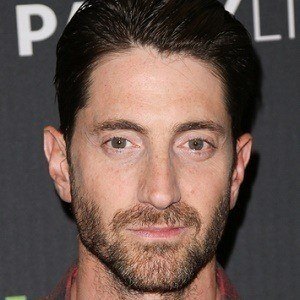 Played Ben on the British TV drama Secret Diary of a Call Girl and was cast as Isaac Walton on the WGN series Salem. In 2013, he played Jan Kilmowski in Last Passenger.

He had a brief role in the film Fast Food.

He played Tom Harding on an episode of The Walking Dead.

He married Ashley Madekwe in 2012.

He was in the 2008 war film, Defiance, which starred Daniel Craig.