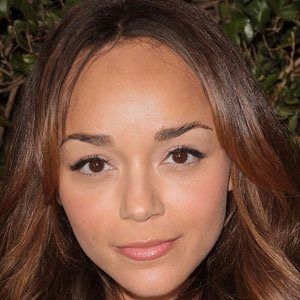 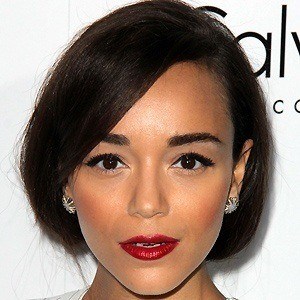 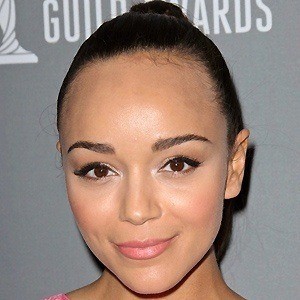 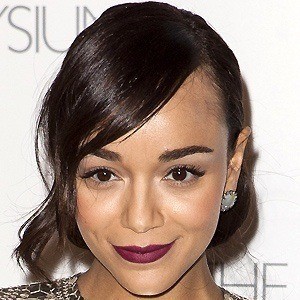 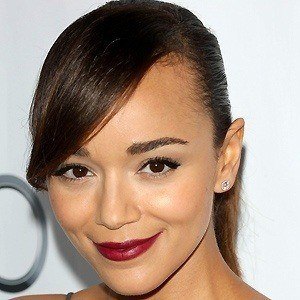 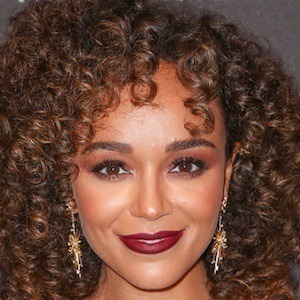 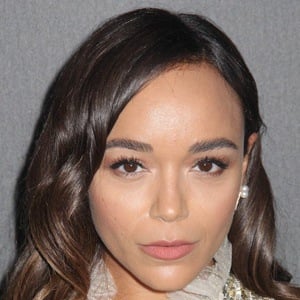 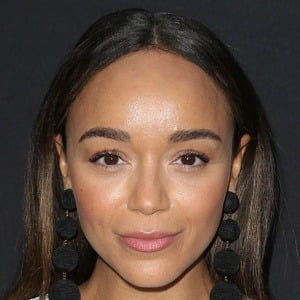 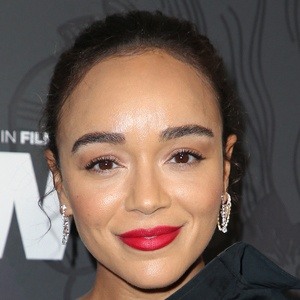 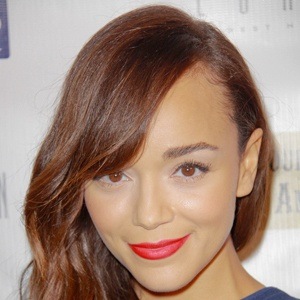 She played social climber Ashley Davenport on the popular TV show Revenge and also earned roles in the series Bedlam and Salem.

She attended the Royal Academy of Dramatic Art in London.

She married Iddo Goldberg in June 2012.

She co-starred with Megan Fox in the 2006 romantic comedy How to Lose Friends and Alienate People.