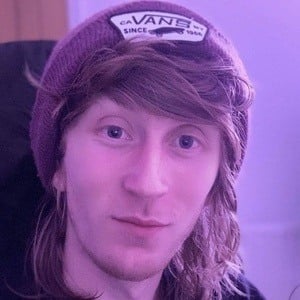 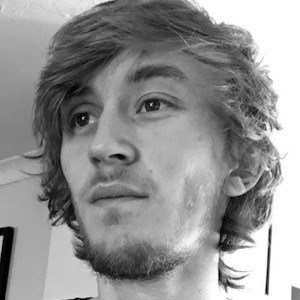 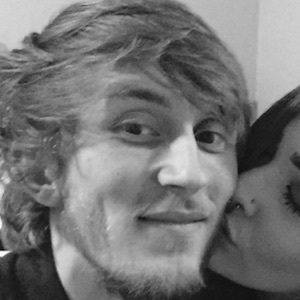 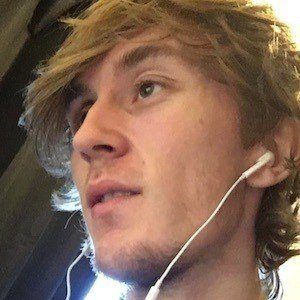 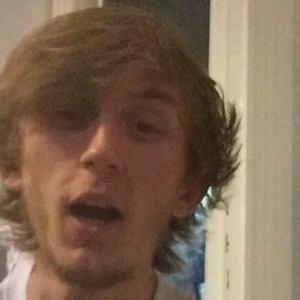 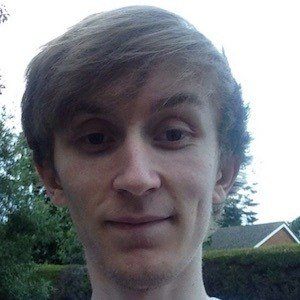 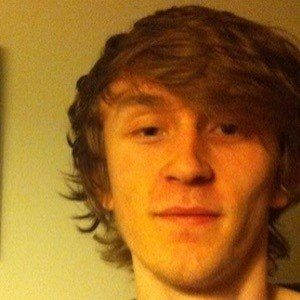 After creating his channel in March 2012, he opened with the debut video "Minecraft With A Friend! Ep.1: Jungles, Villages, Mountains, Mineshaft!"

Though his main focus is in Minecraft videos, one of his most popular YouTube videos is "ALL JUMPSCARES Five Nights at Freddy's 1, 2, 3, 4" which earned upwards of 7 million views in less than a year.

His real name is Anthony Gillings; he grew up in Ipswich, England with his brother Ben. He has dated a girl known as katieemmaw.

Much like FuzionDroid, he has gained a following through his Minecraft Pocket Edition videos.

iDeactivateMC Is A Member Of