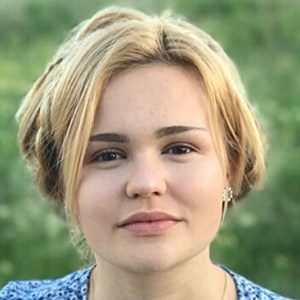 Polish songwriter who has topped the charts on Reverbnation, both in her country and globally. In 2017, she wrote her debut novel and has also been represented by London's DHH Literary Agency.

Her first single "One Last Chance" was released when she was just eleven years old, in 2013. It has accumulated over 30,000 YouTube views.

Her song "Children of Liberty" was chosen for the soundtrack of the film "Breaking Legs."

She is from Algarve, Poland. She speaks fluently English, French, Portuguese and Polish.

Her producer, Jun Murakawa, has also worked with artists like Ben Harper and Jerry Lee Lewis.

Iga Victoria Is A Member Of