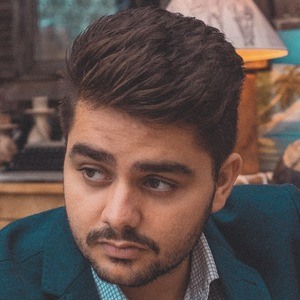 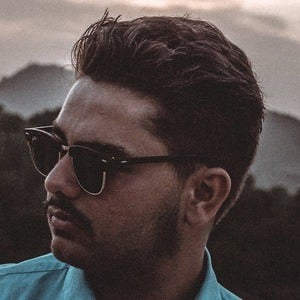 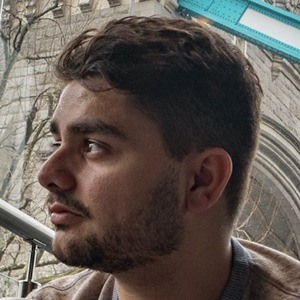 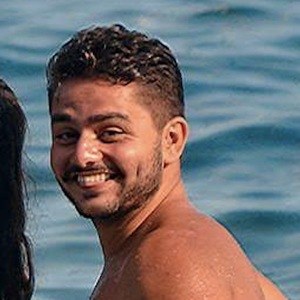 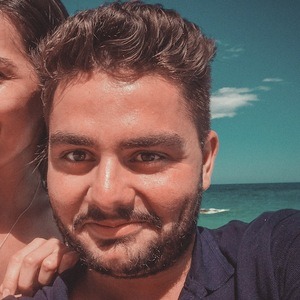 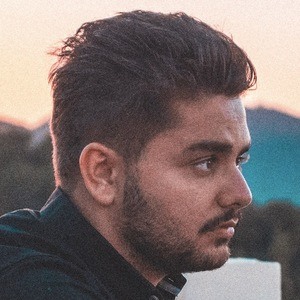 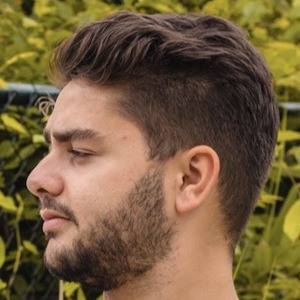 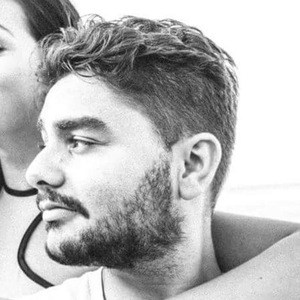 Belgian YouTuber who primarily posts editing and digital effects tutorials to his Ignace Aleya channel. He has amassed over 310,000 subscribers to his channel.

He initially posted to his channel back in October 2008.

He has featured software from the Adobe suite on his channel. He took a trip to Valencia, Spain in August 2018.

He posted a photo of his girlfriend to his Instagram in August 2018.

He featured Chris Hemsworth in a video he posted to his YouTube channel in January 2019.

Ignace Aleya Is A Member Of