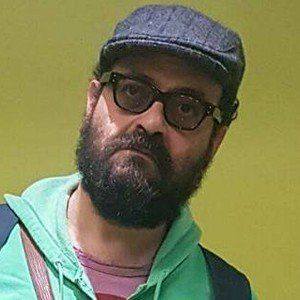 He started appearing on New Comedians of Paramount Comedy in 2003.

He took his name from the main character of the book A Confederacy of Dunces.

His hero, Richard Pryor, won an Emmy the year he was born.

Ignatius Farray Is A Member Of