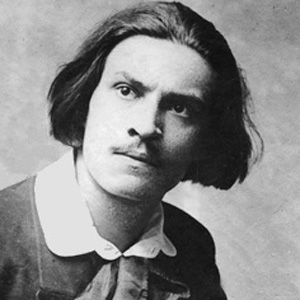 Croatian artist who became known for his landscape paintings and for his vibrant use of color. His work was produced during the 1920s and 1930s.

He spent two years in a mental institution. This experience deeply affected him and served as an important influence upon his work.

He painted numerous scenes of the Mediterranean coast and landscape.

He married twice. His daughter Cvijeta was born to him and his second wife Živka Cvetković in 1923. He fathered a son named Rastko in October 1925, who died in March 1926.

He was influenced by Vincent Van Gogh.

Ignjat Job Is A Member Of