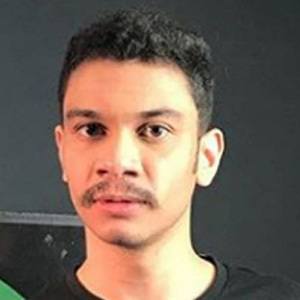 Brazilian stand up comedian and actor known for his plethora of his original politically incorrect characters. He became popular in 2015 when he played Lawyer Paloma in the miniseries Diary of a Detento do Noise.

He holds a journalism degree from the Methodist University of São Paulo.

He became a co-host of TV show Pânico na Band in 2017, and stayed on with the program when it switched to radio in 2018.

Igor Guimarães Is A Member Of