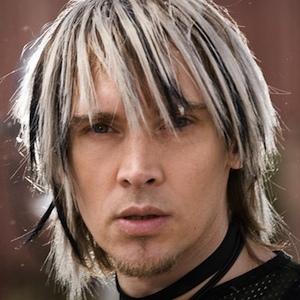 Founder of the Russian alternative rock band The Slot as well as the progressive/death-metal band The End Zone. He also worked as a designer, wrote lyrics for other bands, and has a solo project called ModeM.

He was an accomplished luge athlete, taking bronze at the FIL World Luge Championships and earning 10th place at the 1992 Winter Olympics in Albertville, France.

His full nickname is Coach Cache, shortened to simply Cache.

He was an athlete before becoming associated with music just like Bob Seger.

Igor Lobanov Is A Member Of