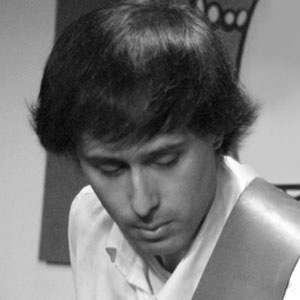 He started as a Kung Fu instructor but, after attending a jazz concert at his university, he was inspired to play electric bass.

He was the first musician to record "The Flight of the Bumblebee" in full without a pick, playing at its intended performance speed.

He has collaborated with Walfredo Reyes, Jr., Christina Aguilera's drummer.

Igor Saavedra Is A Member Of