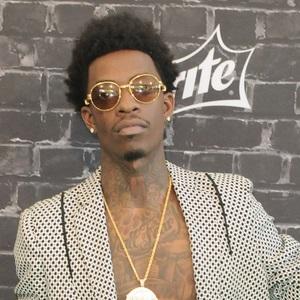 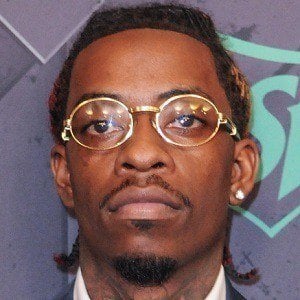 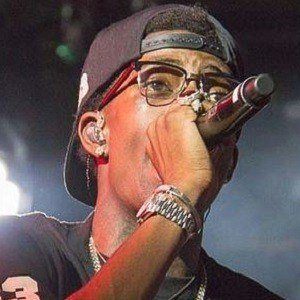 American rapper who has been part of Def Jam Recordings and T.I.G Entertainment. He released his debut mixtape, I Go In On Every Song, in 2012.

He toured with Trinidad James in 2013.

He has three sons: Devin, Royal, and Khosen. Royal Lamar was born to Amber Rella.

He was featured on Young Jeezy and CTE World's mixtape, Boss Yo Life Up Gang in 2013.

Rich Homie Quan Is A Member Of