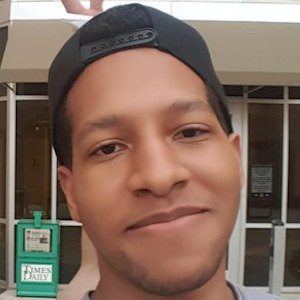 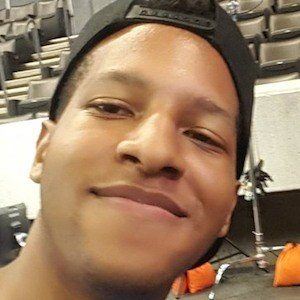 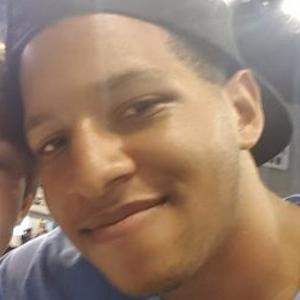 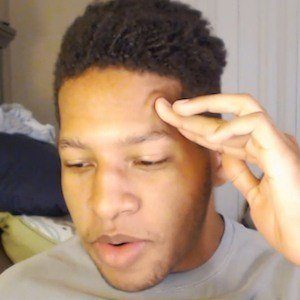 YouTube gamer who is widely known for his iJoshyify channel's content. He has gained popularity there for his Madden gameplay highlights and playthrough series of various iterations of the game.

He has amassed more than 30,000 subscribers to his YouTube channel. One of his most popular videos there, "FLASHBACK MIKE VICK! - BLINDFOLDED DRAFT! - Madden 16 Draft Champions," has earned more than 200,000 total views.

He and LostNUnbound are both known for their primarily sports game-playing YouTube channels.

iJoshyify Is A Member Of