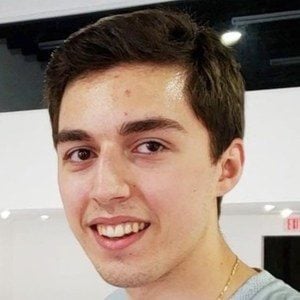 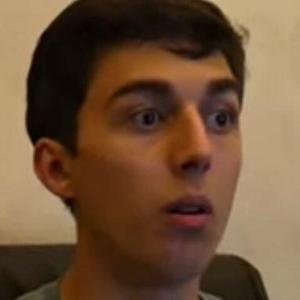 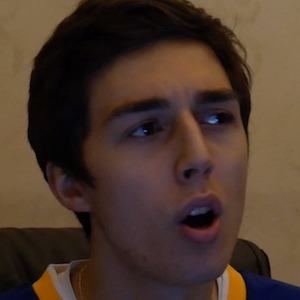 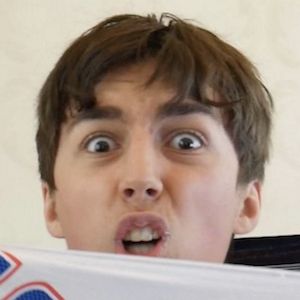 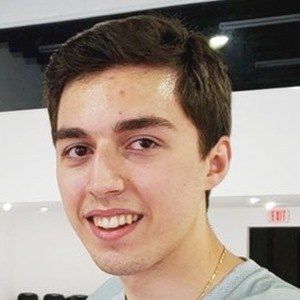 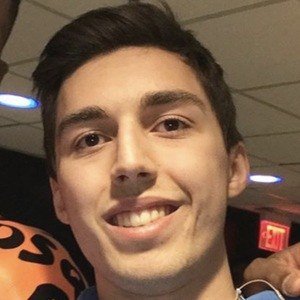 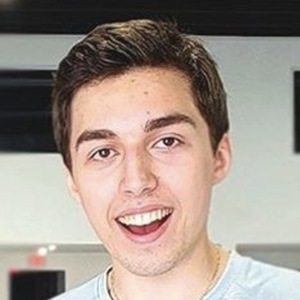 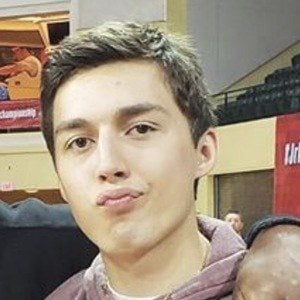 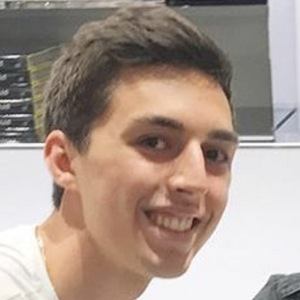 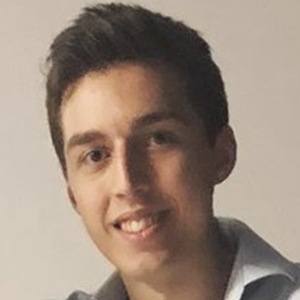 Sports gamer specializing in NBA 2K and Madden content for his popular YouTube channel. In 2017, he released his "Kevin Is a Snake (Kevin Durant Diss Track)" music video and has received over 9 million views on it.

He initially created his YouTube channel in June of 2011, but did not post anything until a later date.

His channel has accumulated more than 1.6 million subscribers. His Instagram page has featured multiple photos with NBA players like Russell Westbrook and Devin Booker.

His real name is Greg and he hails from New Jersey.

He is a friend of fellow NBA 2K gamer NickTheBullsFan.

LostNUnbound Is A Member Of