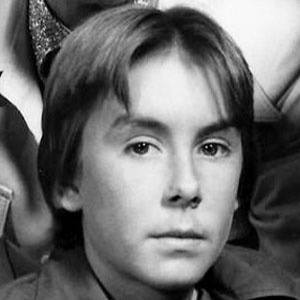 He began working in the entertainment industry when he was a preteen.

He appeared in television shows such as The Fantastic Journey, T.J. Hooker, and Wonder Woman.

His mother, Ruth Ann, and his father, actor Albert Able Eisenmann, raised him in Texas. His father appeared in the television show, Cadet Don.

He starred in Race to Witch Mountain with actress Kim Richards.

Ike Eisenmann Is A Member Of