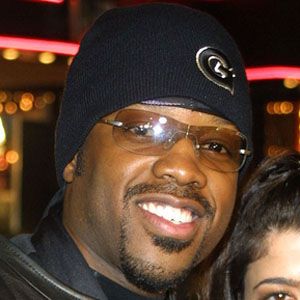 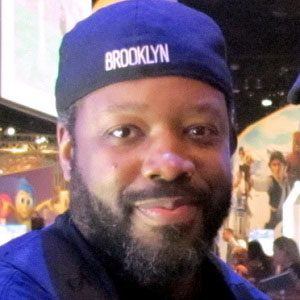 Actor who is best remembered for his role as Dwayne Wayne on the television series A Different World. He was also cast on the Disney series K.C. Undercover in 2015.

He had his first acting role at age 16 on a 1981 ABC Afterschool Special.

He had a three-year marriage with Chante Moore that ended in 2000.

He was cast by Spike Lee in the 1988 comedy School Daze.