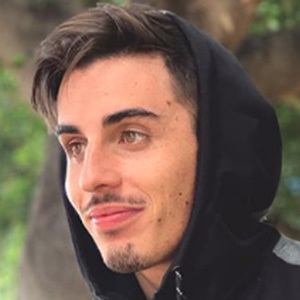 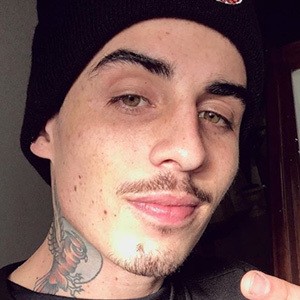 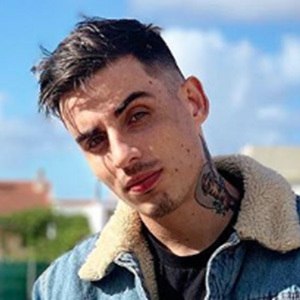 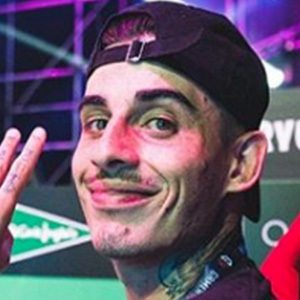 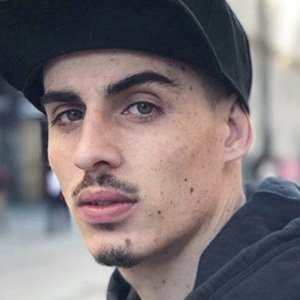 Spanish social media personality who earned his celebrity status after creating his La Cueva de Akaro YouTube channel. He regularly posts vlogs about his daily life for more than 130,000 subscribers. He's also a part of the comedy and music trip known as MDpollo.

His most-watched recording of 2018 was LA LIAMOS EN MADRID. In 2018, he attended the music festival Tomorrowland in Belgium and posted photos on his Instagram from the event alongside Juanpa Zurita and Luisito Comunica.

His real name is Iker Val Real. He travels between Madrid, Spain and Tenerife.

Akaro Is A Member Of