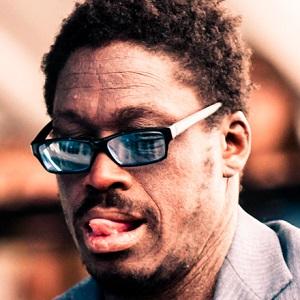 Remembered for his membership in The Mars Volta, the Long Beach Dub Allstars, and Jack White's backing band The Buzzards, this acclaimed keyboardist was the recipient of a Grammy award.

Before beginning his career as a musician, he worked in the financial management sector. He first performed with a dub reggae group called De Facto.

From 2002 until 2010, he recorded several albums with his side project Free Moral Agents.

He was born and raised in Long Beach, California. Tragically, he died of a heart attack just two months shy of his fortieth birthday.

He and Omar Rodriguez-Lopez were both members of The Mars Volta.

Ikey Owens Is A Member Of