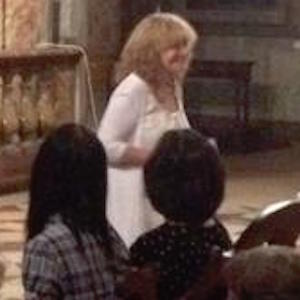 Classical musician who became known for her critically acclaimed recordings of Frederic Chopin and Moritz Moszkowski.

She won the Young Concert Artists International Auditions in 1961.

She worked with many of the world's major orchestras, including the New York Philharmonic, the Boston Symphony, and the Royal Philharmonic.

Her family nurtured her talents, and she was attending the Paris Conservatoire by age 13.

She appeared on The Today Show, Good Morning America, The Merv Griffin Show, and many other TV and radio programs.

Ilana Vered Is A Member Of