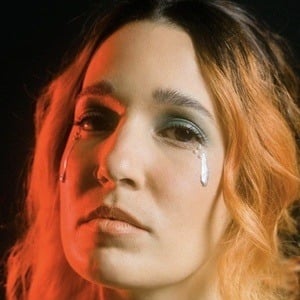 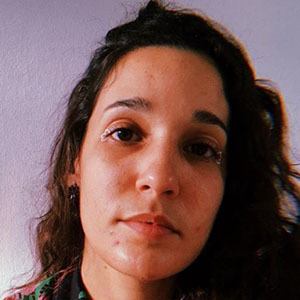 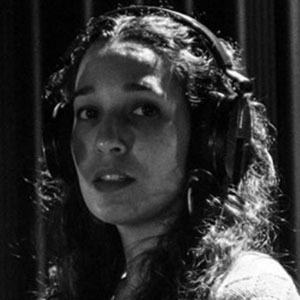 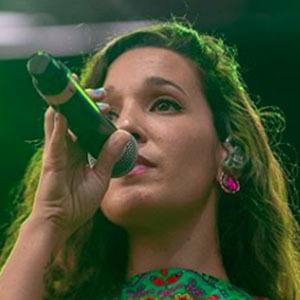 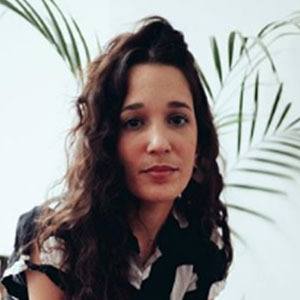 R&B singer who won a Grammy Award for Best Latin Rock, Urban or Alternative Album for her debut solo album Ilevitable. She later became a member of the Puerto Rican band Calle 13.

She was part of the late night singing circuit of Puerto Rico in 2005.

She was the lead singer of Calle 13 for ten years with her stepbrothers.

She and Natalia Lafourcade were both nominated for Latin Grammys.

Ile Is A Member Of