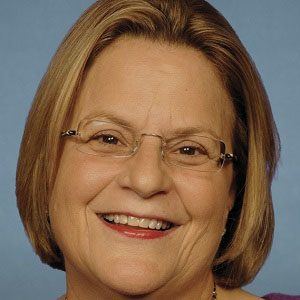 She earned both her bachelor's and master's degrees from Florida International University and went on to receive a doctorate in Education from the University of Miami. While working as an educator, she entered politics as a member of the Florida House of Representatives.

She was the first Latina; the first female Florida Republican; and the first Cuban-born person to serve in the United States Congress.

Born Ileana Ros y Adato, she grew up in Havana, Cuba and Florida, U.S.A., as the child of Amanda Adato and business executive Enrique Ros. Her marriage to attorney Dexter Lehtinen resulted in two children: Patricia and transgender activist Rodrigo (whose birth name was Amanda).

She was elected to the United States Congress following the death of Democratic Florida representative Claude Pepper.

Ileana Ros-Lehtinen Is A Member Of