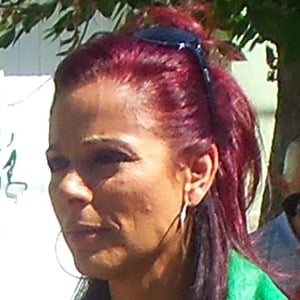 Movie actress and singer who starred in the film Dad Went Crazy in 2005 and released the album I Am Iliana in 2009.

She found acclaim on the Argentinian show El Contra, which starred her father, Juan Carlos Calabró, and Antonio Carrizo.

She and Barby Silenzi both appeared in Bailando 2016 and are from Argentina.

Iliana Calabro Is A Member Of