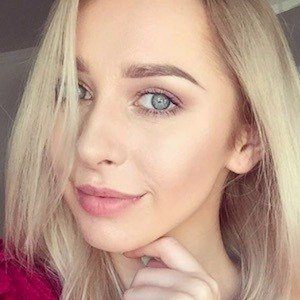 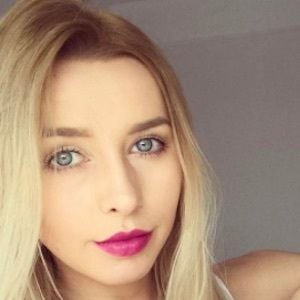 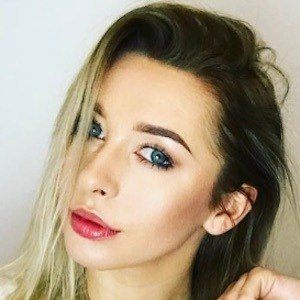 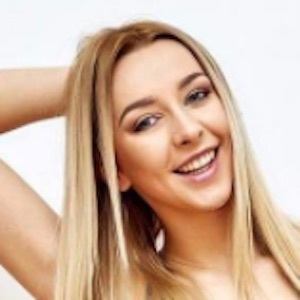 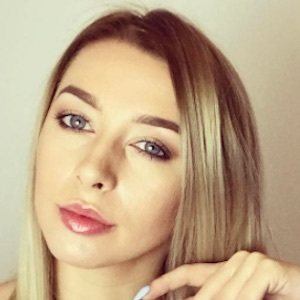 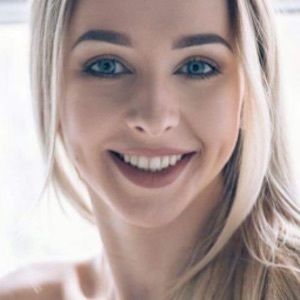 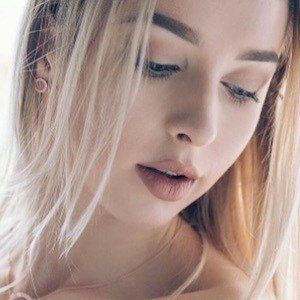 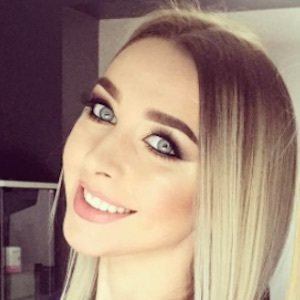 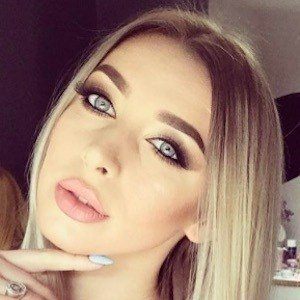 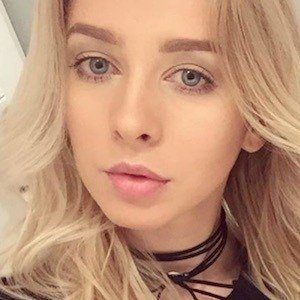 Television presenter for 4FUN.TV whose career path has also seen her take up modeling and dancing. She earned the title of Miss Friendship while representing Poland at the Miss Bikini Universe pageant that took place in China. She was also named a Bachelor of Miss Earth Polish Lodz in a separate pageant.

She danced in a dance band as a child.

She and her sister Milena Krawczynskie opened a fitness trampoline business called Fit and Jump. She has studied public relations and business management in school.

She and Milena are known on social media as Siostry ADIHD.

She has spoken with Honorata Skarbek for 4FUN.TV.

Ilona Krawczynskie Is A Member Of