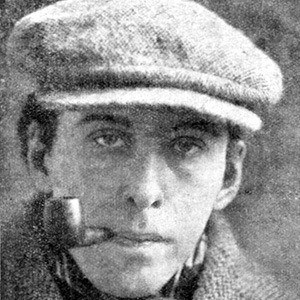 Russian wartime journalist who was one of the mot prolific and notable authors of the Soviet Union.

When he was seventeen years old, the tsar's secret police arrested him and sentenced him for five months for being involved with the Bolshevik organization.

The Black Book, which he co-edited in 1944, was the first great work documenting the Holocaust.

His father worked as an engineer in Kiev.

His gravestone was adorned with a portrait of him, which was drawn by his friend Pablo Picasso.

Ilya Ehrenburg Is A Member Of