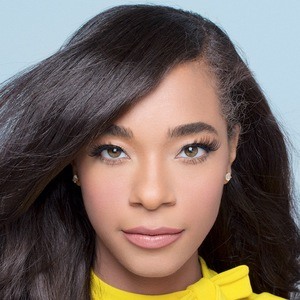 Country singer and songwriter who is known for songs like "Colorblind" and "Passport." She has released albums like 2016's America's Sweetheart.

She released her debut album in 2012 which was simply called Imaj.

She wrote a novel entitled Harlow, which was published in 2011.

She is the daughter of Miami Vice star Philip Thomas and model Kassandra Thomas.

She has opened concerts for country artist Gretchen Wilson.

Imaj Thomas Is A Member Of