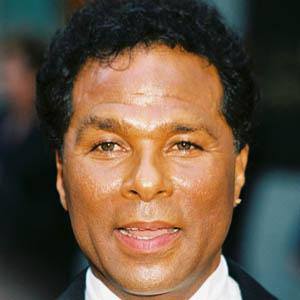 Starred alongside Don Johnson in his most famous role of Detective Ricardo Tubbs on the television show Miami Vice.

He has German, Native American, African American, and Irish roots.

He has five daughters from various relationships, including country singer Imaj Thomas.

He played a supporting role in the 1975 Dean Martin crime drama Mr. Ricco.

Philip Thomas Is A Member Of