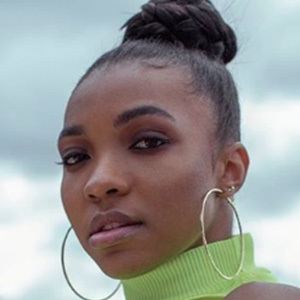 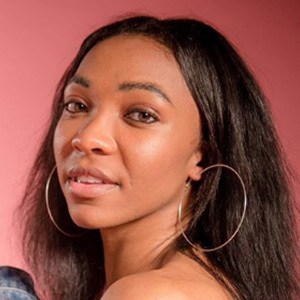 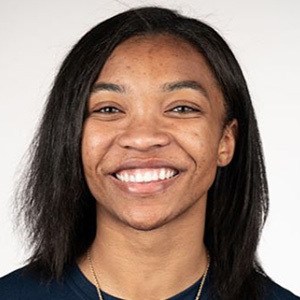 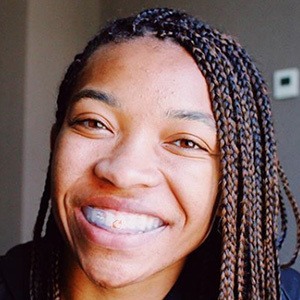 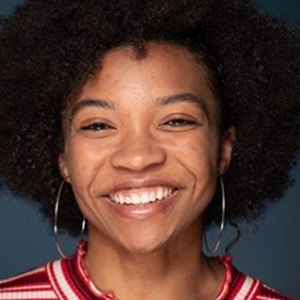 Pro basketball player who was traded from the WNBA's Chicago Sky to the Atlanta Dream in 2017. She won a championship with Beijing Great Wall of the Women's Chinese Basketball Association during the 2017-18 off-season.

She was named Big 12 Freshman of the Year in 2013 while playing for the University of Texas at Austin.

She appeared on Let's Make a Deal with her grandmother in 2018 and won a pair of scooters.

She married Texas Longhorns football player Paul Boyette in 2015. She is the daughter of Kevin Stafford and former WNBA player Pamela McGee. Her older brother is the NBA's JaVale McGee and she has 2 younger sisters named TaKenya and Torrey.

She was traded to the Atlanta Dream with Tamera Young in 2017.

Imani McGee-Stafford Is A Member Of