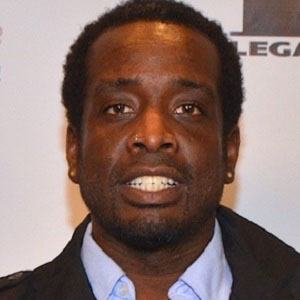 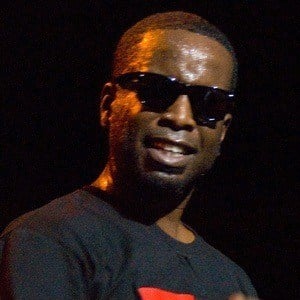 Rapper who, most notably, was one of the founding members of the hip hop group The Pharcyde.

He began his career as a dancer and choreographer and had a short stint on the show In Living Color.

He has been a vocal supporter of the politician Dennis Kucinich.

He is of Ethiopian descent. His real name is Emandu Rashaan Wilcox.

He has collaborated with Danger Mouse.

Imani Is A Member Of