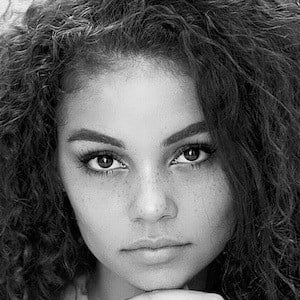 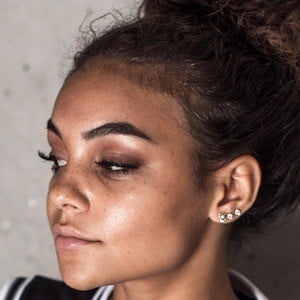 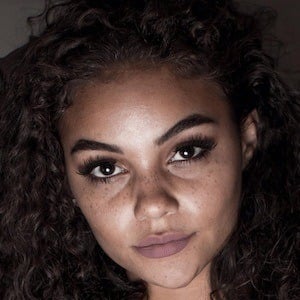 American model whose many selfies have made her a popular presence on Instagram, where she has more than 90,000 followers.

She grew up in Los Angeles, California. She ran varsity track for two years at El Camino Real High School. She first started gaining recognition on Instagram in the spring of 2015.

She has modeled for such clothing lines as BALR and Christina Milian's brand We are Pop Culture. She has said that she is a fan of the They're Real brand of mascara by Benefit Cosmetics.

She has a younger sister named Amaya.

She has cited Christian Louboutin as her favorite fashion designer. She appeared in the music video for the Kent Jones song "Alright" in September 2016 and in Ty Dolla Sign and Afro Jack's "Gone" music video in October 2016.

Imanni Jackson Is A Member Of