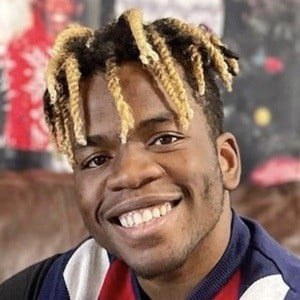 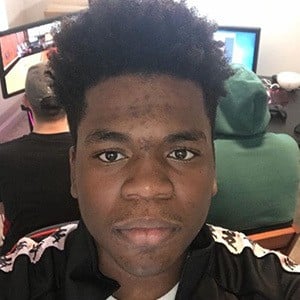 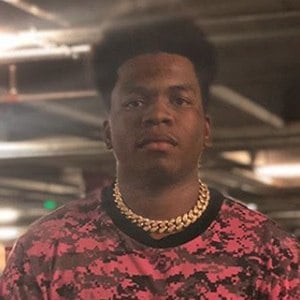 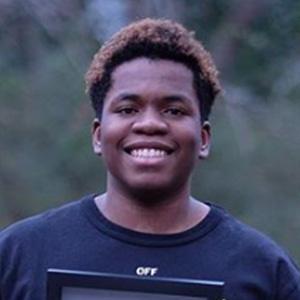 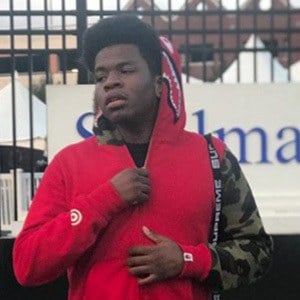 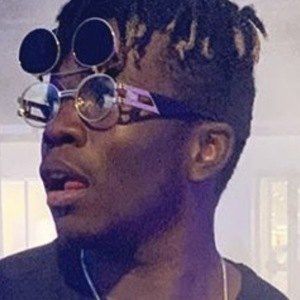 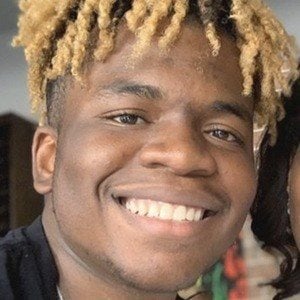 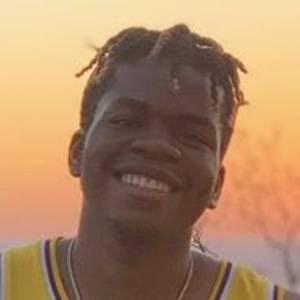 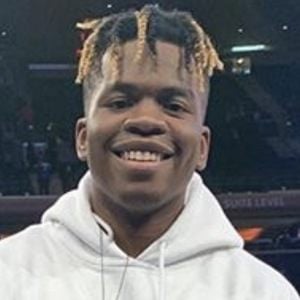 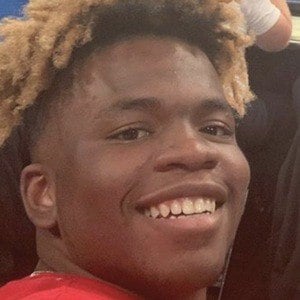 YouTuber who is known primarily for his NBA 2K content. On his channel, he shows off his skill at the game, gives viewers tips on how to improve and squares off against fellow NBA 2k players. He posted a photo of himself behind player LeBron James at an NBA game on his Instagram account in November of 2019.

The videos on his YouTube channel have been viewed more than 59 million times. His "99 % OF PARK PLAYERS AVOID THIS COURT* RELASING MY DRIBBLE MOVES FINALLY.." video alone has been viewed over 3.6 million times since October of 2018.

He has played against NBA 2k YouTube superstar PrettyBoyFredo on his channel.

ImDavisss Is A Member Of