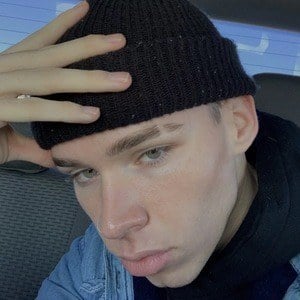 He first appeared on TikTok in the summer of 2018.

He is a self-described fitness fanatic. He played varsity football in high school. He has also pursued a career in modeling. He accrued over 50,000 followers to his imjustjordann TikTok account.

He was born and raised in a devoutly religious household.

Imjustjordann Is A Member Of