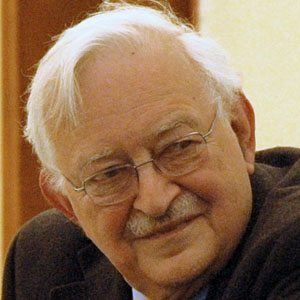 Known best for a four-volume sociological work titled The Modern World-System, he also published The End of the World As We Know It: Social Science for the Twenty-first Century. He taught at Binghamton University and Yale University, among other institutions.

After earning his PhD in Sociology from Columbia University and briefly serving in the United States Army, he began his teaching career at McGill University.

He was born and raised in New York City. His marriage to Beatrice Friedman began in 1964 and resulted in a daughter.

His masterpiece work, The Modern World-System, was influenced by the economic and political theories of Karl Marx.

Immanuel Wallerstein Is A Member Of