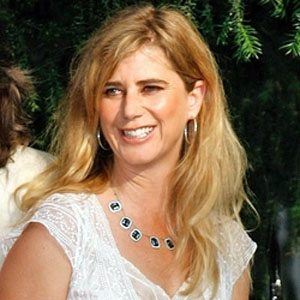 English actress and playwright who became known for her work in Othello and appeared in A Streetcar Named Desire.

She was considered a "token girl" in the sixth form at Westminster School and obtained a First Class degree at Exeter College in Oxford.

She became an associate member of the Royal Academy of Dramatic Art.

She was married to from 1994 to 2011 and they had two children named Jesse and Ellie.

She starred in the 1997 production of A Streetcar Named Desire, directed by Jessica Lange.

Imogen Stubbs Is A Member Of