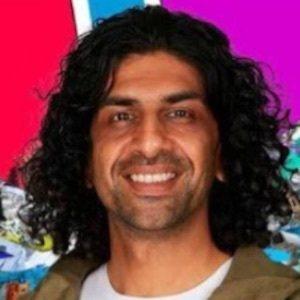 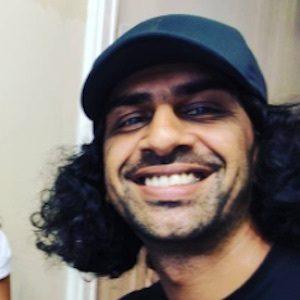 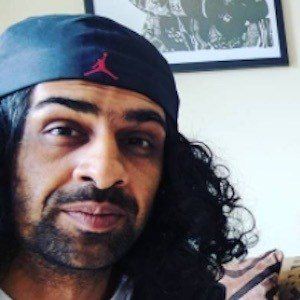 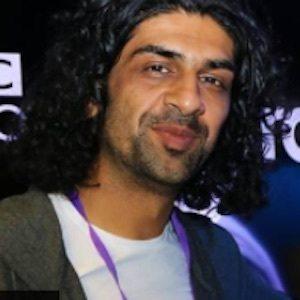 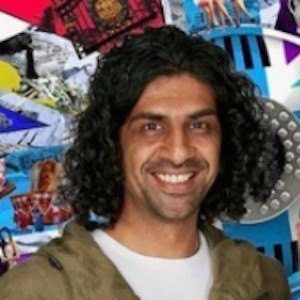 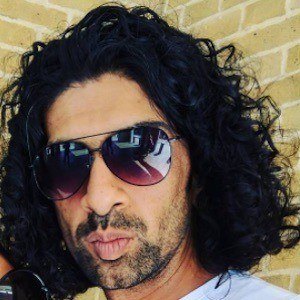 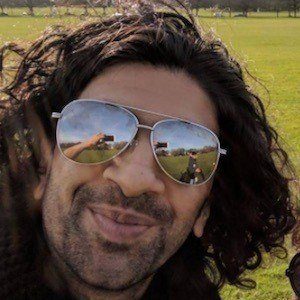 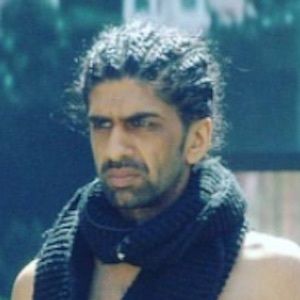 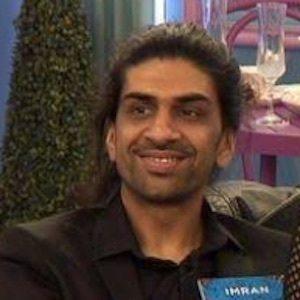 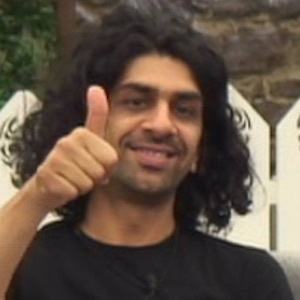 English reality television personality who rose to fame after appearing as a housemate on the 2017 season of Big Brother UK. On the show, he lost the public opinion vote and was ultimately evicted.

He co-created the breastfeeding and bottle feeding aid MilkySnugz.

On Big Brother, he revealed that he was a member of the Flat Earth Society.

He met his wife Sukhvinder Javeed when he was eight years old.

He and Lotan Carter both competed on Big Brother UK in 2017.

Imran Javeed Is A Member Of