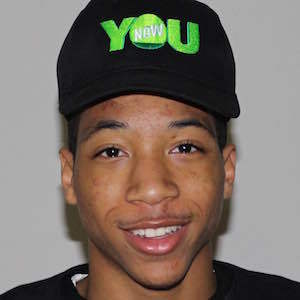 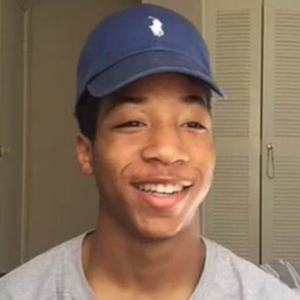 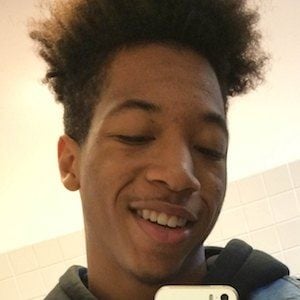 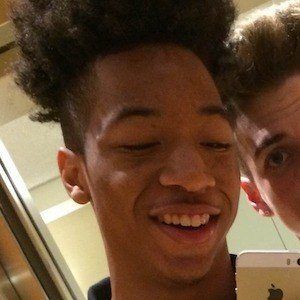 Avid social media user who found the most success as a live broadcaster on the network YouNow. He has also created content on other platforms, including TikTok, Vine, and YouTube.

He got his career on social media started in January of 2015 when he opened up his YouNow channel.

He has a SoundCloud account where he has posted a couple of original raps called "Better View" and "Super Lowkey."

He was born in North Carolina and later resided in Virginia.

He is a friend of Tayvion Power, as indicated by his Instagram post that he captioned as "Me and bro just kicking it @tayvionpower_."

ImRealMarquise Is A Member Of