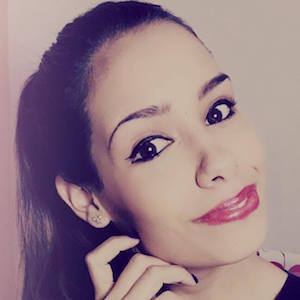 Brazilian TikTok creator whose comedy videos on the app have helped earn her more than 800,000 fans.

Before TikTok, she had signed up for Twitter in May of 2009, and published her first media to Instagram, a picture of her dog, in February of 2013.

She attended Playlist Live in 2015.

She has featured her boyfriend in her TikTok videos. They began dating in August of 2014.

Her TikTok video "In love with this outfit! Thank you, @musical.ly" featured the Nicholas Megalis song "You Would Be a Fineapple."

Imrenata Is A Member Of