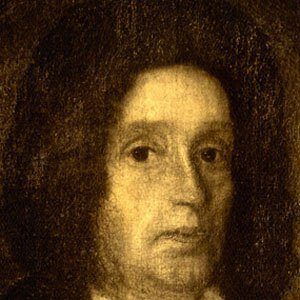 Politician and Puritan minister from the Massachusetts Bay Colony who was a lone moderate voice during the Salem Witch Trials. He was also the President of Harvard University from 1692 to 1701.

He studied for the ministry in Ireland, and returned to Massachusetts to take the presidency of Harvard.

While most of his peers were caught up in the hysteria of perceived witches, he flatly rejected the so-called 'tests' of swimming or reciting the Lord's Prayer.

His son was also an influential minister, and his writings were said to inspire the Witch Trials.

His and his peers' roles in the Salem Witch Trials were later dramatized by the 20th century playwright Arthur Miller, in The Crucible.

Increase Mather Is A Member Of