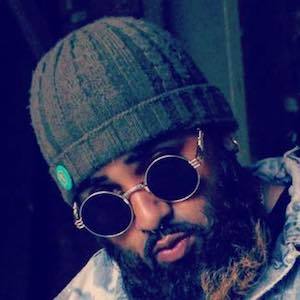 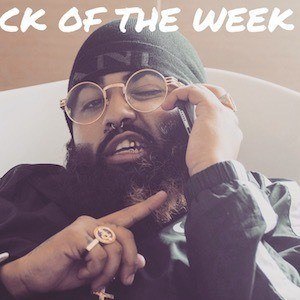 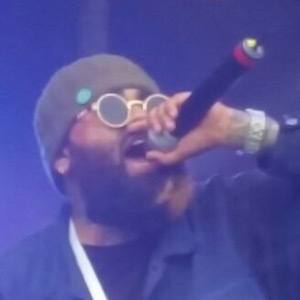 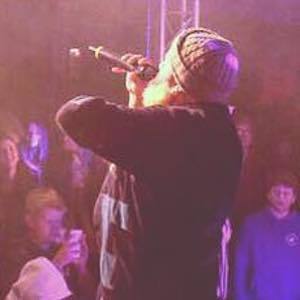 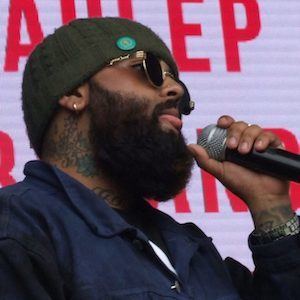 Christian rapper who released his debut EP #iPaulEP exclusively to Bandcamp in April 2017. His single "Money Aint A Thing" was given track of the month on BBC London Radio and track of the week on the BBC Asian Network.

He previously worked with young people involved with substance abuse and gangs. He quit his day job to pursue his music career full-time.

His father named him Inderpaul hoping that people wouldn't discriminate against him despite a somewhat European sounding name.

A big influence of his is Frank Ocean. He also shares a similar music path to Christian singer Lecrae Moore.

InderPaul Sandhu Is A Member Of