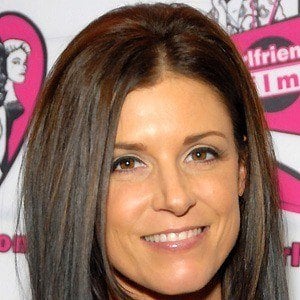 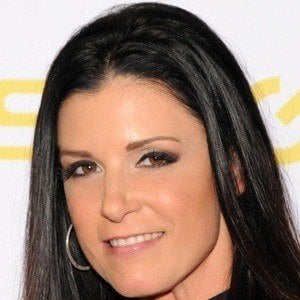 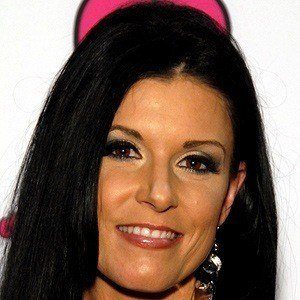 American glamour model and adult film actress who has also appeared on mainstream shows like Dexter and Sons of Anarchy.

She began working in the adult film industry in 2006 and won her first AVN Award in 2010, for Best Actress.

She made her directing debut in November of 2011.

In interviews, she has self-identified as bisexual.

Brooke Haven is another prominent adult film actress and director.

India Summer Is A Member Of