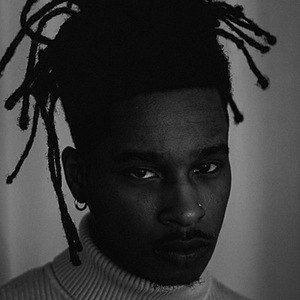 Music producer popular on SoundCloud known for his collaborations with artists like Pouya and for his remixes of rappers like Childish Gambino. His singles have earned thousands, if not hundreds of thousands, of plays on the music sharing site.

He has a self-titled YouTube channel where he has posted videos of singles like "Retribution" and "4sho."

He is a popular American music producer who gained fame online.

IndigoChildRick Is A Member Of