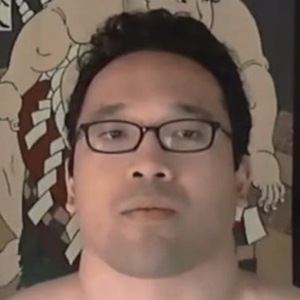 YouTube star who is famous for his Infinite Elgintensity channel. He has earned massive popularity there for his fitness roasts and fail compilations.

Some of his most popular YouTube videos include "The Pullup King Who Can't Do Pullups" and "Gym Idiots - Spread Eagle Rows & Mike O'Hearn 585-Lb. Squat." He has sold a line of gym apparel under his Infinite Elgintensity brand.

He has roasted a litany of high-profile bodybuilders and fitness celebrities, including CT Fletcher.

Infinite Elgintensity Is A Member Of