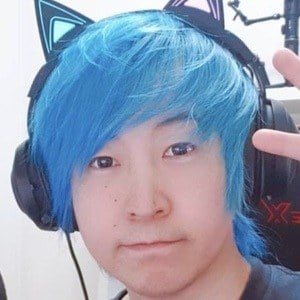 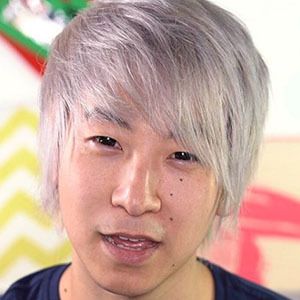 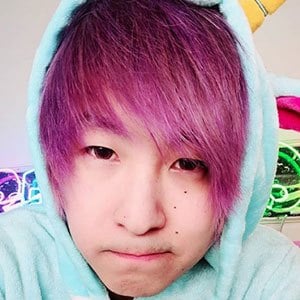 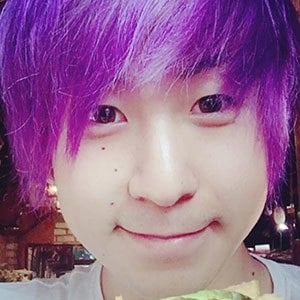 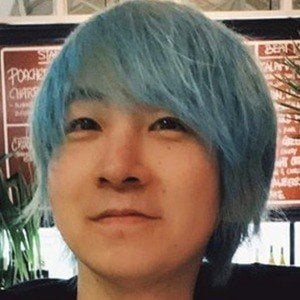 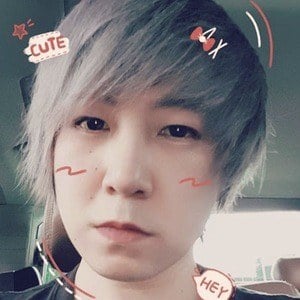 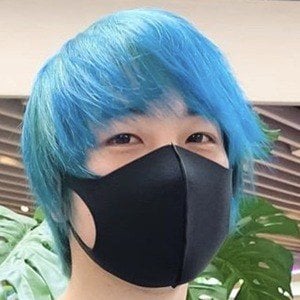 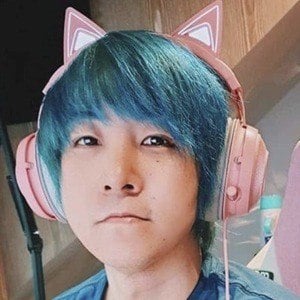 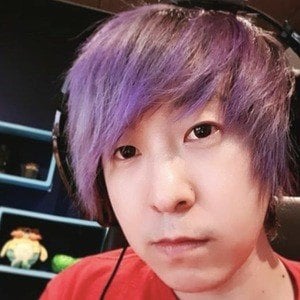 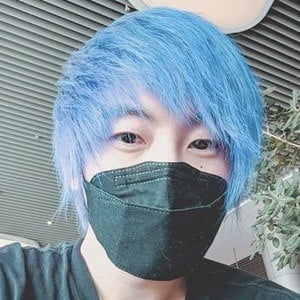 He met Wengie while both were college students. He was in the same classes as she was and began talking to her there.

He has operated his own ReactiCorns YouTube channel, where he often reacts to pop culture videos. He has amassed more than 2.3 million subscribers there.

He and his fiancee Wengie have often featured one another on their YouTube channels.

He and Wengie posted a vocal cover of Zayn's hit single "Pillowtalk" to her WengieVlogs channel in April 2016.

Maxmello Is A Member Of