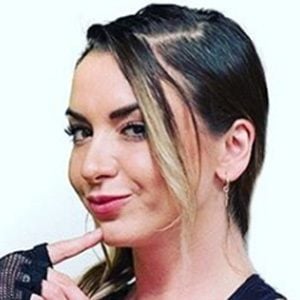 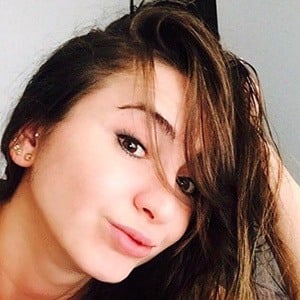 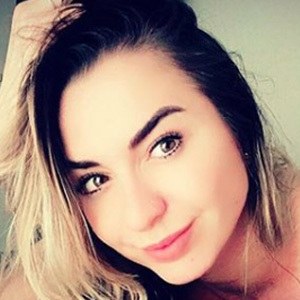 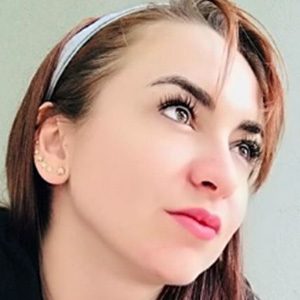 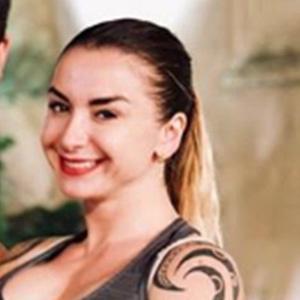 Alt-model, host and sexual activist who's appeared in Playboy. In 2019, she joined the cast of Inseparables. She rose to fame in Mexico as "La Reata," Brozo's sidekick on Televisa's news satire show El Mañanero from 2010 to 2016.

She became the owner of the café El Rincon Mañanero in Mexico City.

She's originally from Argentina but she has resided in México.

She's friends with YouTube star Mujer Luna Bella and the two have been pictured together on Brans' Instagram.

Íngrid Brans Is A Member Of